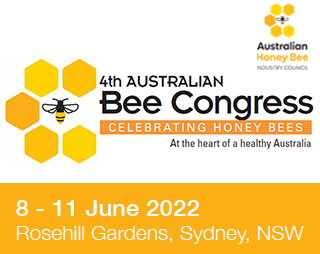 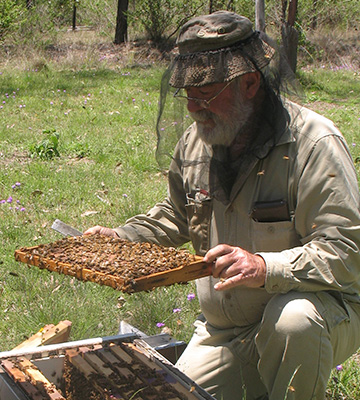 Trevor started keeping honey bees in 1972. He was an Apiary Officer in the Queensland Department of Primary Industries from 1983 to 1988. In 1988 he started a partnership with his wife Marion, breeding queen bees for the domestic and overseas markets plus honey production until the business was sold in 2012.

Positions and achievements in the industry have been: