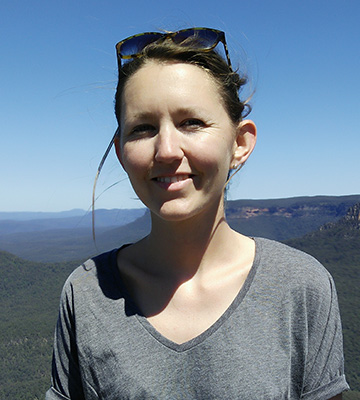 Laura began researching honey bee viruses in 2010 as a research assistant in Stephen Martin’s group at the University of Sheffield. At this time Varroa had recently arrived in Hawaii, so the team were able to track how the spread of Varroa throughout the honey bee population affected the viral landscape of the bees. Laura continued with her research during a PhD programme at the University of Salford, where she studied further aspects of the relationship between honey bees, Varroa and DWV. This included investigating the role of DWV (and particular variants thereof), in the survival of resistant/tolerant honey bee populations, and in the development of pathogenic effects. More recently she has begun to study insect viral ecology more broadly and has investigated a number of RNA viruses harboured by the wider insect community, including the discovery of novel viruses.  Laura is now working in James Cook’s group at Western Sydney University where she is looking at pollinator health (both honey bees and native species) within a large multidisciplinary project ‘Healthy bee populations for sustainable pollination in horticulture’.